Back in 1923, after the Norway Dam was completed forming Lake Shafer, the Indiana Hydro-Electric Company decided to build a second generating station. Construction began about 12 miles south on the Oakdale Dam in the Fall of 1924.

Thank goodness for that decision because Lake Freeman was born.

Here’s something most people don’t know, It actually wasn’t called Lake Freeman in the beginning. It was referred to as Lake Delphi because of the proximity and access to the building-site from the town of Delphi. However, not everyone in the area thought that was a good idea. As Mark Smith, the historian at the Carroll County Historical Society, put it, ”There was some disagreement from the folks in Monticello on the name. They named it Lake Tioga.”

So where did the name Lake Freeman come from? It was actually in honor of the lead engineer on the project, Roger Freeman. Almost a year after the Dam was completed the lake was formally named Lake Freeman. Seems like a good compromise. Sure makes a  great trivia question.

Building a dam is no small task and that was certainly the case in 1923. The job called for more than 250 men, fourteen months and two million dollars to complete. The men worked seven days a week with a night shift to keep on schedule. Approximately 230,000 cubic feet of earth were trucked in from nearby Yeoman to create the levy. The Dam itself is over 1200 feet wide and 58 feet tall.

The Dam was officially completed in November, 1925.

Because of the rigors of the job, the men were housed at the job site. Barracks were built as well as a commissary and mess hall. The original mess hall was moved and now serves as a building at the Carroll County Country Club. The area were the men lived and ate is now home to the Oakdale Dam Inn. 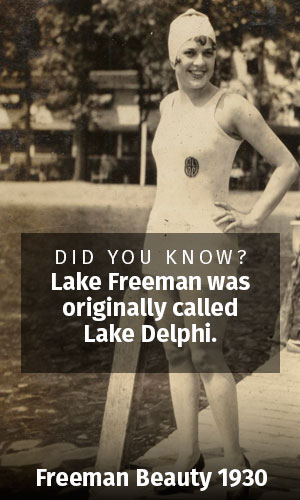 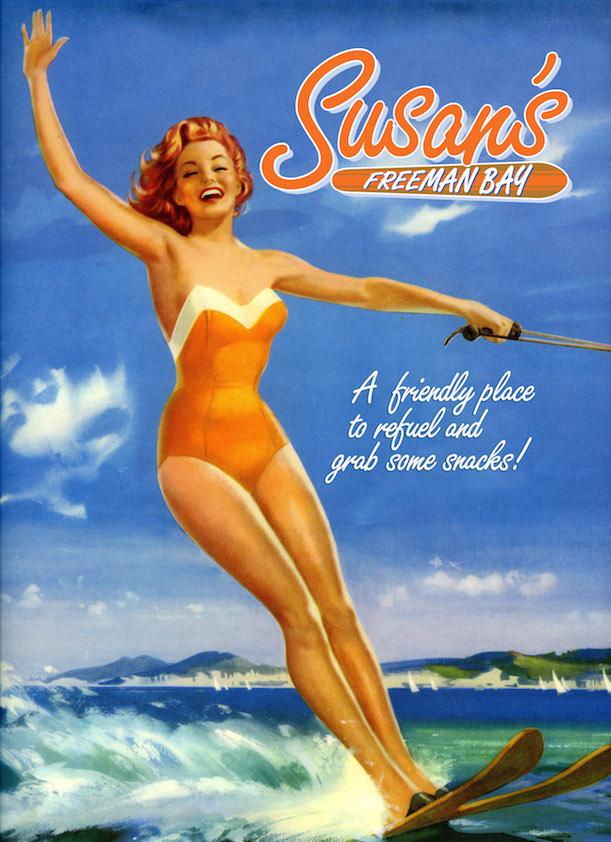 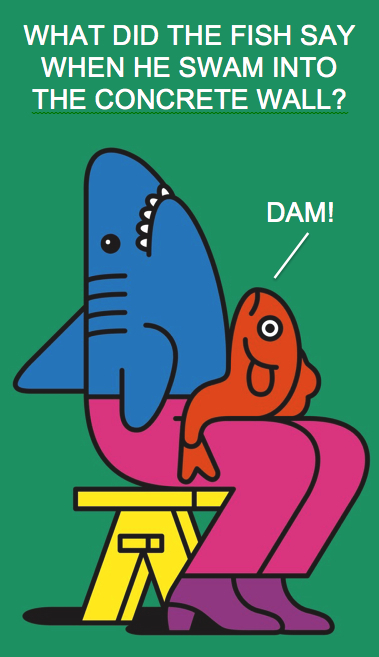 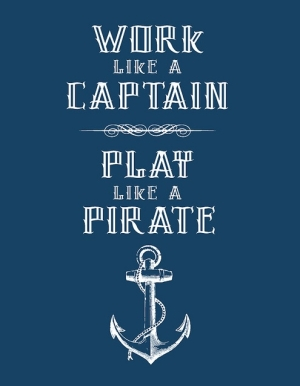 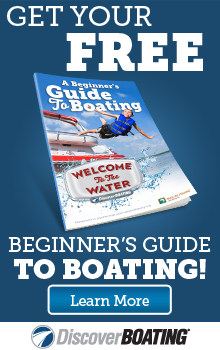 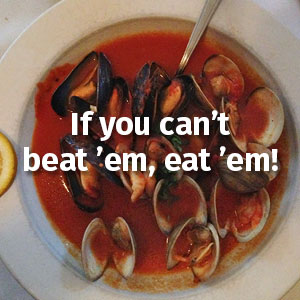